Adrian is a former Tour de France and Olympic cyclist, based in Barton under Needwood, Staffordshire, he has competed for GB at World level at Cyclocross, MTB, Track and Road. He has trained riders to World Championship Gold, National Champions, National Points Series, Premier Calendar and Tour Series wins, numerous PB’s and personal goals. He has over 12 years bikefitting experience and knowledge, fitting novice to World Tour riders, fitted and made custom footbeds for World and National Champions. After 40 years he is still in love with the bike and still learning, In recent years he had taken part in La Marmotte and L’Etape du Tour sportives, and ridden Mont Ventoux 3 ways in a day and a solo lap of Majorca (312km)

Click below to open the results panels ( Big thanks to Phil O'Connor for supply of images https://www.sportivephoto.com/ ) 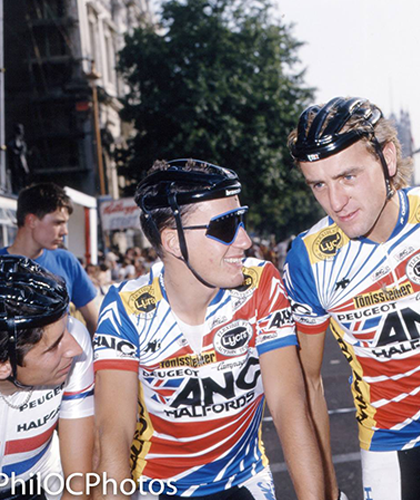 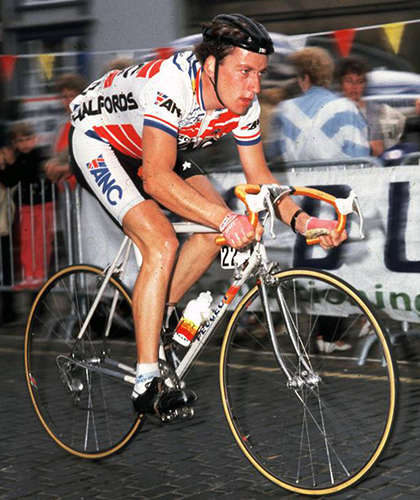 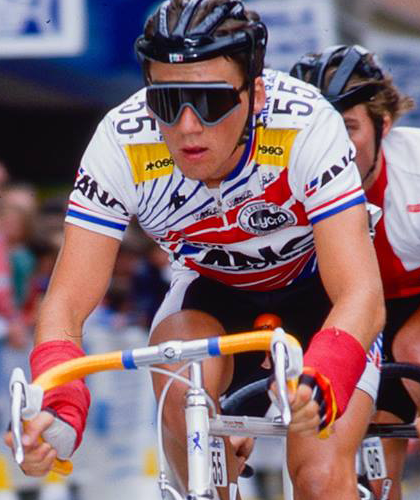 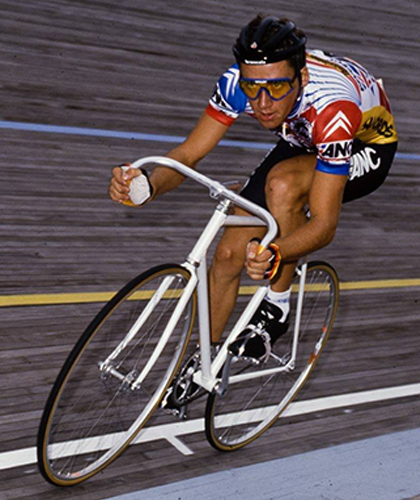 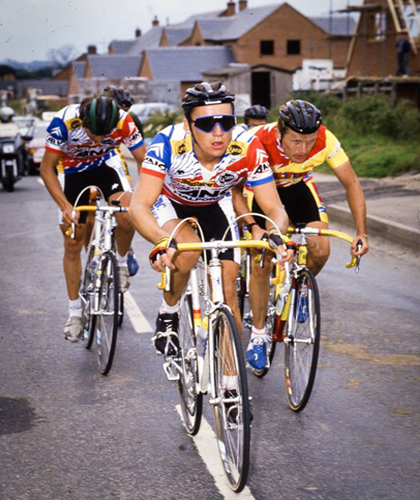 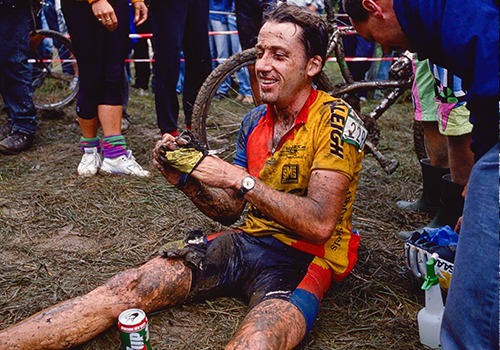 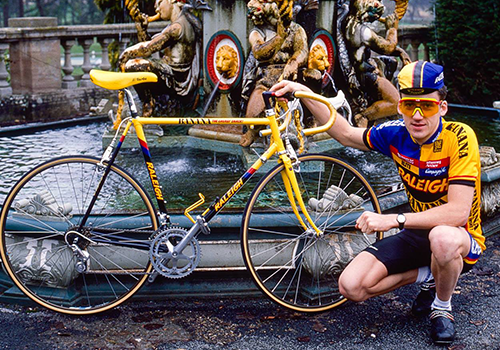 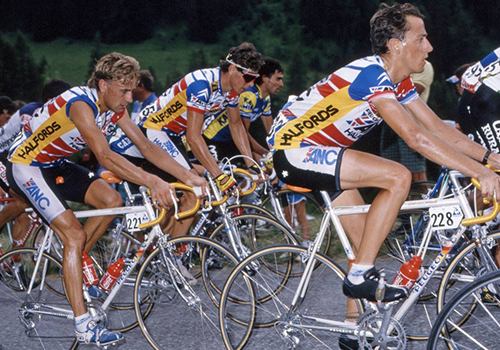 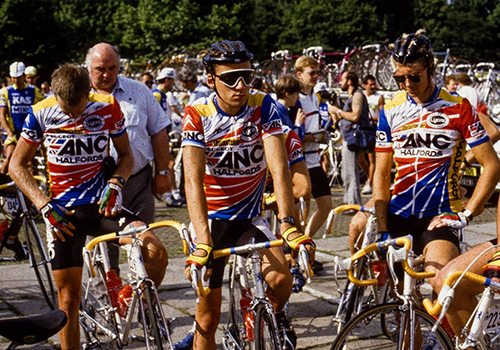 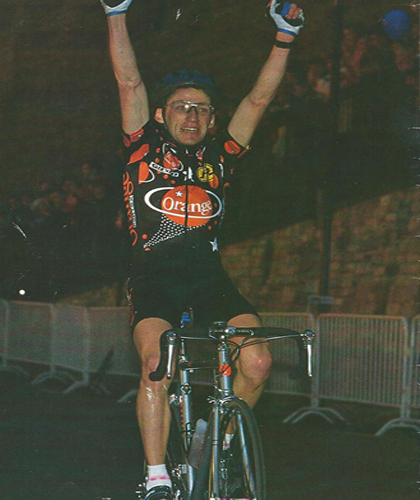 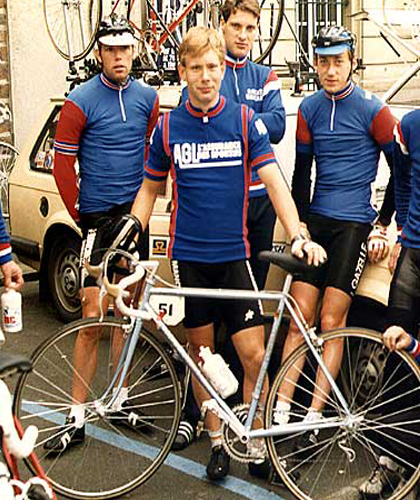 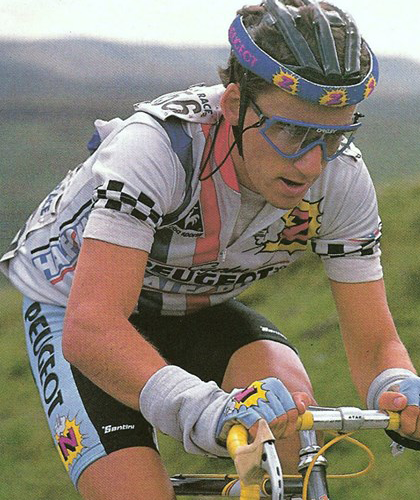 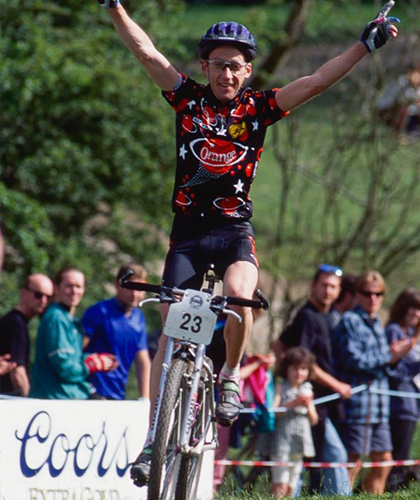 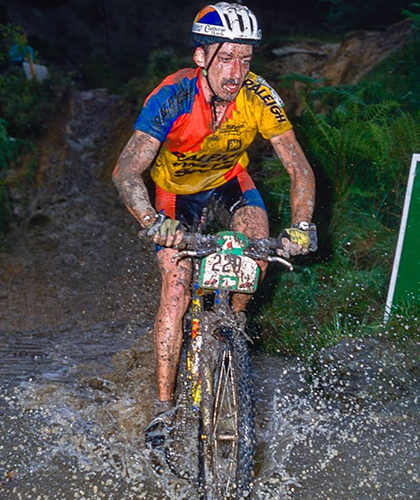